Sandy and Theo met a few years ago when they luckily stumbled upon one another in the depths of the dating apps. In mid-July they said their vows to one another on a rooftop overlooking Boston, the city they fell in love in. The forecast predicted thunderstorms the entire day of their wedding, but somehow the odds were in our favor. The storm blew over, but we were left with the most perfect, thick fog that illuminated the city with a moody glow.

I feel so lucky that to have met these two amazingly badass humans. Not only do they literally look like models, but they’re also the most kind-hearted and genuine people. It was truly so special running around the empty streets of the Seaport and North End with them, documenting such a special day. 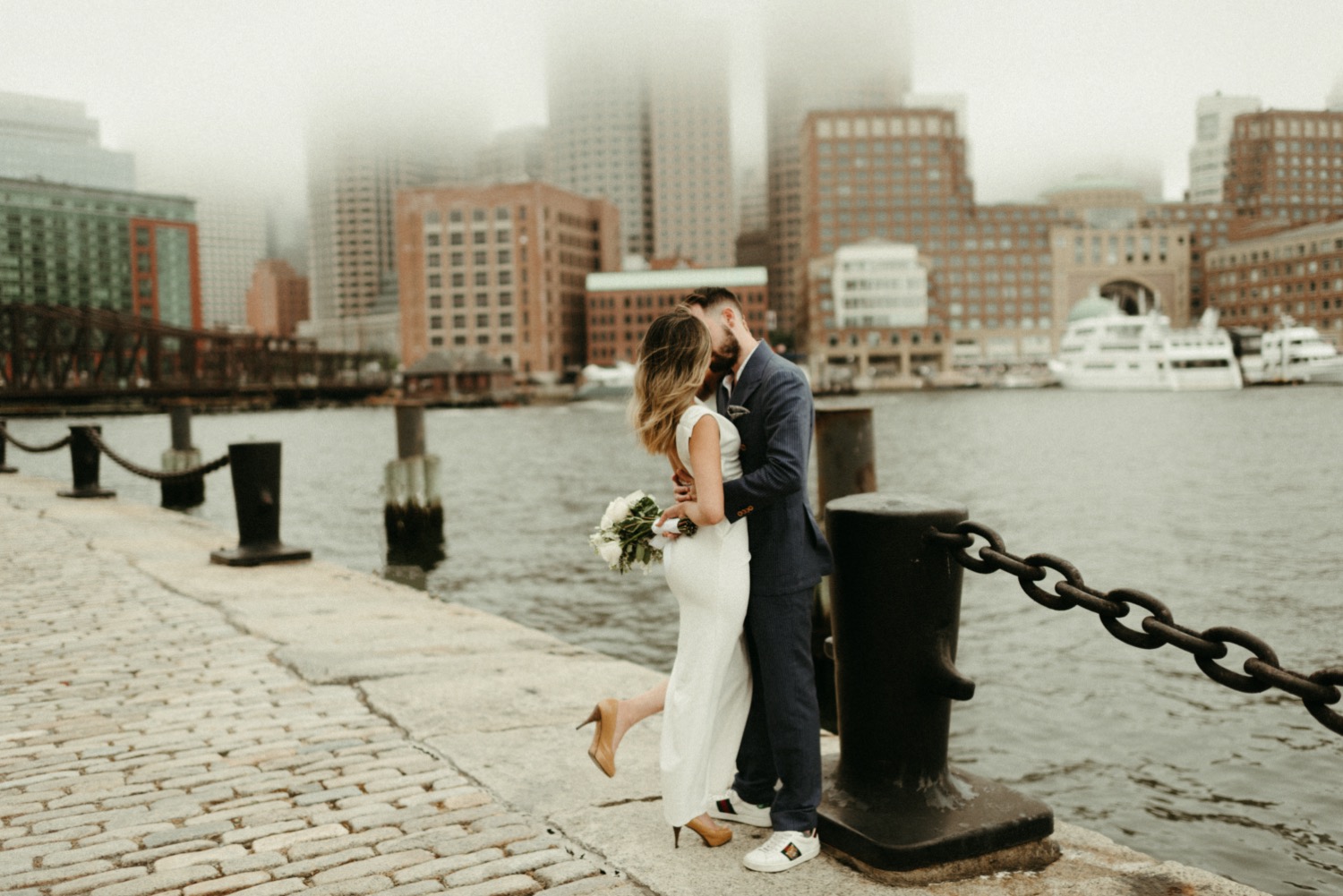 Your Narrative blog will appear here, click preview to see it live.
For any issues click here